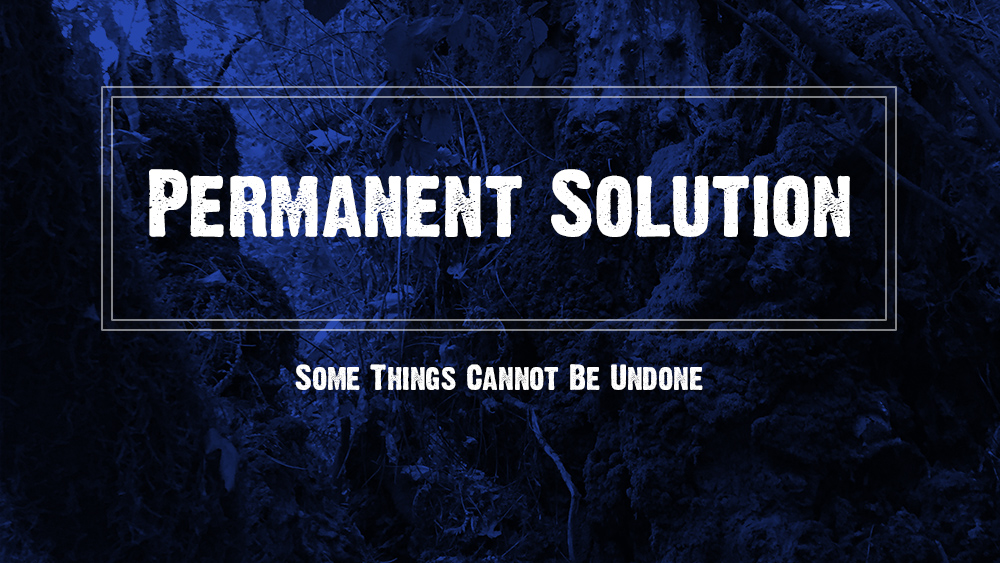 He hurried to the front of his small house to intercept the client who hadn’t played by the rules, tucking a black shirt into black jeans. Liza was on his living room sofa, lighting up a cigarette and looking for the ashtray that hadn’t been offered in polite society for 30 years.

“Liza—” Stewart had to handle this carefully, but he couldn’t just let her violate him this way.

“Yes, get me an ashtray, would you? I’ve been thinking really hard, and I need this.”

“Just get me a bowl, or a glass, anything will be fine. No one has an ashtray these days, it’s like they want you to light the place on fire.” She took a long drag, blowing the smoke back out her nose, and tapped the ash into the carpet at her feet.

“Here,” Stewart said, handing her the cat’s dish. It was clean, chipped on the edge from the fight with Baldwin, but the cat was as gone as Baldwin. “I didn’t expect you for another thirty minutes, Liza, why so early?” It would do no good to chastise her about the front door.

“I made up my mind and you know I don’t wait. I just can’t take it anymore.” Liza tossed her head, not quite getting the effect she thought she was. Her hair was dyed within an inch of its life, rattling crow-colored broom straws she spent too much time arranging for it to look like it did.

“Let’s be careful here, Liza. Some decisions can’t be undone.” Stewart was dismayed, but not surprised. He’d been trying to walk this conversation back for months. This was a job he didn’t want. He didn’t do this anymore.

“I thought I could live with the way things are, but it’s just not working. I need you to fix it.”

Stewart felt his stomach turn over. Liza was used to pronouncing her wishes and watching people scurry to fulfill them, but she was going to be just as unhappy after.

“Alright, Liza, I hear you. Maybe we could talk about some alternatives, though? I can’t undo this. Things as you know them will be irretrievable.”

“Are you saying you won’t do it?” Liza’s voice had an edge to it, and Stewart knew threats were boiling up, ready to spill out. “Because you know I know everyone.” She raised one over-plucked eyebrow.

“No, no, no, I’m not saying that at all. If this is really what you want, I’ll do it.” I’ll do it, he thought, because if I don’t, you’ll do it yourself and blame me anyway when you don’t get away with it. “It’s just drastic, isn’t it? I don’t want you to regret anything.”

“I am not a woman with regrets,” Liza said. “I want to be a different person. I want out of this routine, all this time wasted every day. If you won’t do that for me, I’ll find someone else. I thought I’d come to you first because I know you need the money, but if my money isn’t good…?”

Stewart wanted to run. His mind raced, how was he going to do this without it getting traced back to him, especially when Liza barged in through his front door? She did have one thing pegged, he couldn’t afford to turn down the money after Baldwin’s sudden exit from his life, but he didn’t want to do something this criminal to survive.

“Oh, Liza, of course that’s not what I mean,” he rushed out, trying to defuse the tension. “You know I’ll do whatever you want. When do you want me to do it?” He’d push it into the future, as far as possible, and maybe she would rethink it between now and then and call it off.

“Wha—you mean right this second? Today? There might be things I don’t have here, and the timing is important, too. It really would be better—”

Liza’s face closed in on itself, lips pressed together and eyes narrowed, like a baby about to caterwaul at being denied. Stewart looked away, not wanting to imagine the child that had become this impossible woman.

“Sorry,” he blurted, “of course you want to do it now. I can skip dinner, I guess, I’m not hungry anyway. Let me see if I have enough of what I need.” Stewart trotted back down the hallway, glimpsing a haunted man in his mirror, and slipped into his dimly lit utility room. The edges on his cutting tools were sharp, he had gloves and a mask, and the black vinyl apron was on its hook. He pulled the dusty box out from behind the bottles on the bottom shelf. He opened it, looking at things he hadn’t used in what—15 years? Something he thought he’d put behind him for more respectable work. Yet he’d held on to this, as if he knew.

His kit was in order. He arranged a few strands of his glossy brown hair back into place, pulling his confidence together. He was a professional, after all. He rolled the cart out of the back room and nearly into Liza, who’d followed him, noiseless and currently smokeless. She made a show of putting her hands up to protect herself, but her lips were twisted in the smirk of cruelty being rewarded.

“Go ahead and have a seat,” Stewart said, gesturing toward the hydraulic chair at the edge of the room, next to the door Liza should have used. Looking at Liza’s smug expression reflected in the large wall-length mirror, Stewart’s pride rebelled. He ran his fingers through what little bottle-black hair was on Liza’s head, calculating how much more would break and deciding he didn’t care. “Which rod size should we use? I think the blue ones?”

“How am I supposed to know?” Liza barked. “Just give me the tightest perm you can, I don’t want to have to come back in two weeks because it all fell out.”

The Story: I received this suggestion from a writing seminar with Alisa Kwitney, a terrific coach and writer (most recently publishing Corpse and Crown, the second in the “Cadaver and Queen” series.) The request was a dialogue that doesn’t reveal its true nature until the end. I’m interested to know if you guessed it before the salon was revealed. I see this sort of thing as a long-form joke–and it’s tricky to write it in a way that makes the reader feel “in” on the twist, rather than duped.

I have a really great piece ready for next time–erm–so great that I sent it to a magazine. If it comes crawling back before mid-March, I’ll be able to share it here. If not, I have an idea in the hopper about magnetic eyelashes/eyeliner. *wink*

View all posts by Rebecka Ratcliffe